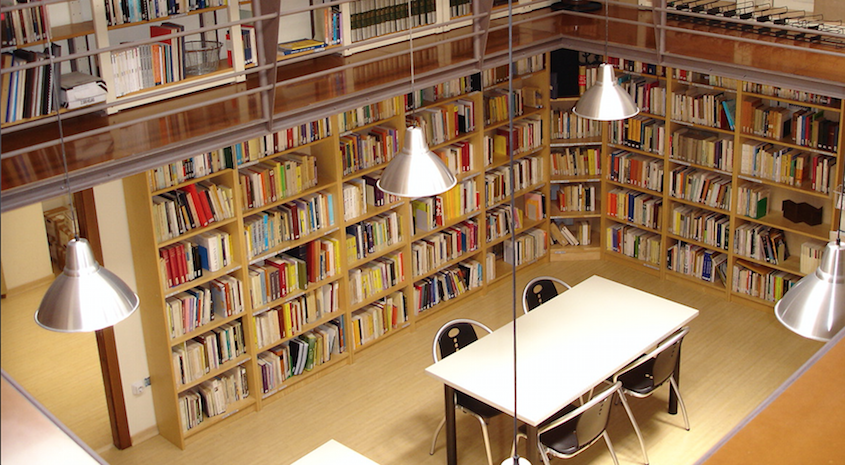 Since the eighties the team that created CETR has been studying and engaging in dialogue about the fact of religion, from the perspective of the deep cultural transformations taking place in our contemporary societies. The organisation came into being through the initiative of its teaching staff who wanted to be able to offer students greater access to religious thought and experience from a viewpoint of independence, respect and investigation.

Activities began in the academic year 1990-2000. Courses were offered on Hinduism, Buddhism, Judaism, Christianity and Islam and as such provided an introduction to both the universal nature of religious experience and religious pluralism. Since then the offer has continued to increase with courses and working seminars on specific texts – the Koran, the Gospels, the great works of wisdom such as the Upanishads, the Bhagavad Gita, the Zohar, the works of Rumi, Valmiki and Shankara and the Christian mystics such as Master Eckhart and Teresa de Jesus. Further courses have been offered concerned with contemporary writers and ways of thinking. The centre also organises sessions in different types of silent meditation so that students can experience different methods of working towards interior silence offered by different traditions.

Throughout these years we have been working together on many aspects of this extensive subject, always trying to maintain a double viewpoint: on the one hand, trying to get close to the fact of religion and the various religious traditions while, on the other, making an in depth study of the consequences of living in an environment that is subject to continuous innovation, in terms of its values and culture.

We would particularly like to stress the consequences of these social transformations in terms of an understanding of the fact of religion, without forgetting the need to achieve complete intercultural interaction in our contemporary world, where chronological and geographical distances have all but disappeared. A world in which, today, in the same space and at the same time, many cultures that were once distant in terms of time and space must learn to coexist.